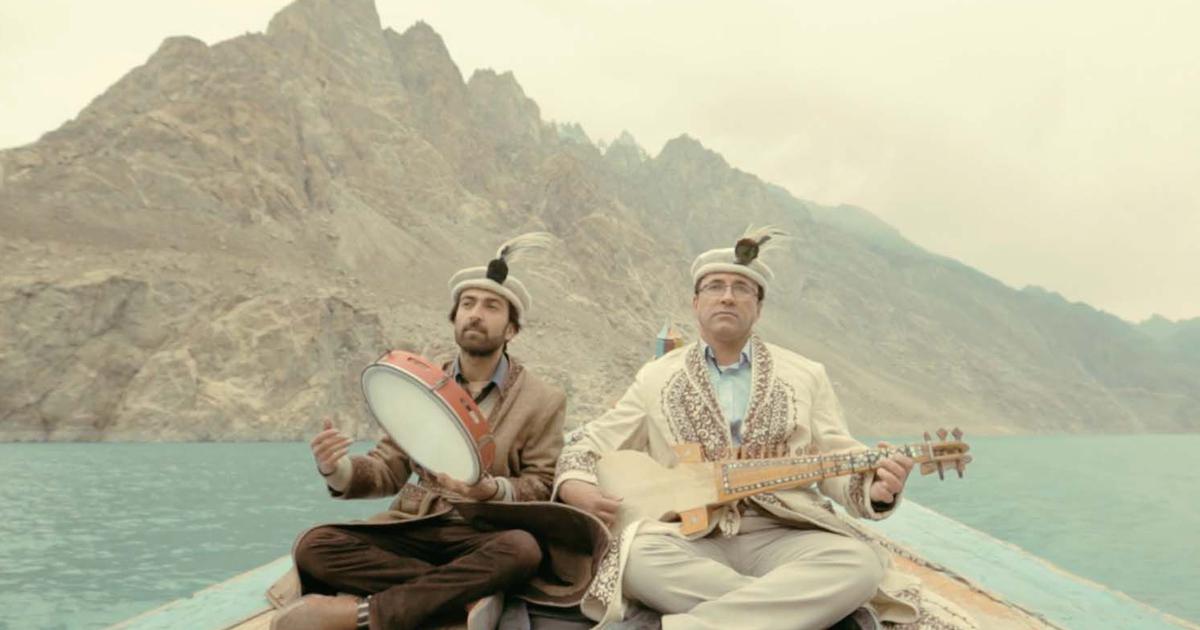 An upcoming documentary sheds light on the dying folk arts of Pakistan. The trailer for Jawad Sharif’s Indus Blues – The Forgotten Music of Pakistanwas released on Monday at an event in Karachi, Pakistani newspaper Dawn reported. According to the official synopsis, Sharif’s film is a “journey spanning the 2000-mile length of the Indus” and showcases “rich musical traditions across the diverse, and colourful cultures of Pakistan.”

Sharif, who is known for the documentaries K2 and the Invisible Footmenand Beyond The Heights, decided to make Indus Blues after watching a video of people burning musical instruments in Pakistan, the publication said.

The film aims to create awareness about the plight of music in a country riven by political turmoil and violence, the trailer for the 76-minute documentary says. The clip features snapshots of conversations with folk musicians along the Indus river and examines how these traditions are perceived by others in the country. “Our future generation will learn about the sarangi only in books and about the last sarangi player of Pakistan” an artist tells Sharif. “When peace and love die, then who cares about music?” asks another artist, elsewhere.

The makers are hoping to release Indus Blues theatrically by year-end, Dawn said.