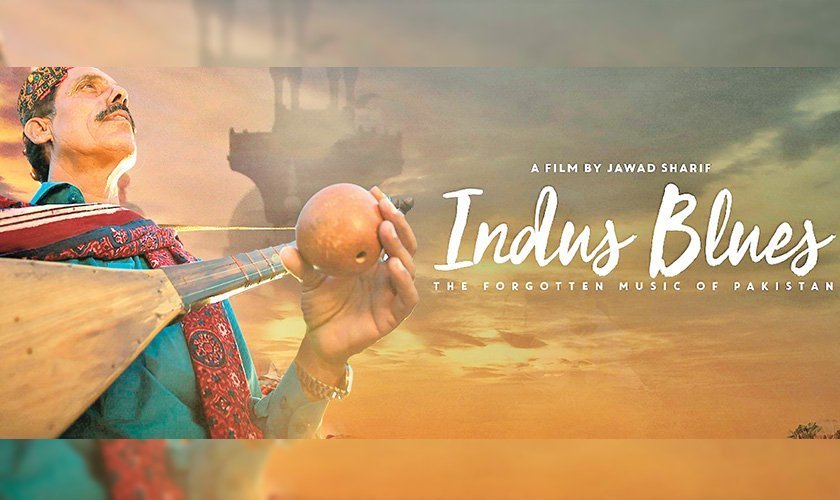 The last couple of years have seen various Pakistani films making it big internationally as well as locally. A lot of feature films including the recent Jawani Phir Nahi Ani 2, Teefa In Trouble, Load Wedding and Parwaaz Hai Junoon have seen an international release under big banners.

At the same time, multiple shorts, documentaries and feature-length films have been screened at international film festivals, with some of them winning accolades as well such as Rani, Nanu Aur Main, Deception and Cake.

It’s not over yet as several Pakistani films will be given a spot in a number of upcoming film festivals and there are plenty of them. Shamoon Abbasi’s short film, Mey Rahungi, as part of his web series 6dapack, will be showcased at Crossover Film Fest (CFF), Woodbridge Virginia. Dubbed as a thriller, the film features Sherry Shah, who is also the co-producer of the project, in a strong role and stresses on women empowerment.

Jawad Sharif’s documentary, Indus Blues, which documents the struggles of several Pakistani folk artists, has been nominated for Best Documentary Film Award at the Regina International Film Festival (RIFFA). The film’s official Facebook handle stated, “A moment of pride for the entire Indus Blues team. The film gets nominated for the Best Documentary Film at the prestigious Regina International Film Festival (RIFFA).”

The film’s tagline reads: “The forgotten music of Pakistan” as it chronicles the lives of Pakistani folk artists who are working hard, trying to keep a fading art-form from extinction, while reminding the world what it is about to lose.

Moving on, the upcoming 13th Tasveer South Asian Film Festival (TSAFF) that is scheduled to commence from September 28 will allot 30 per cent of programming to Pakistani content, given that Pakistan is their focus country this year. Local films that will be showcased at the 10-day event include Cake that will open the festival with director Asim Abbasi and leading actors Sanam Saeed and Aamina Sheikh, in attendance.

Now in its 13th year, TSAFF is the largest South Asian film festival in the United States. The theme, #KnowMe, asks filmmakers and audience members alike to challenge narratives and assumptions about South Asia. The festival will run till October 7.

Last but certainly not the least, Kami Sid-starrer Rani has made it among the six finalists for the upcoming 13th Annual NBCUniversal Short Film Festival where the film will be screened on October 24, this year. The film has gotten many screenings internationally and has also won multiple awards.

Previous
“Independent cinema will send the message that our TV Dramas could not.” – An exclusive insight from Jawad Sharif, the director and producer of Indus Blues.
Next
Pakistani film Indus Blues wins Best Documentary Feature at Guam International Film Festival