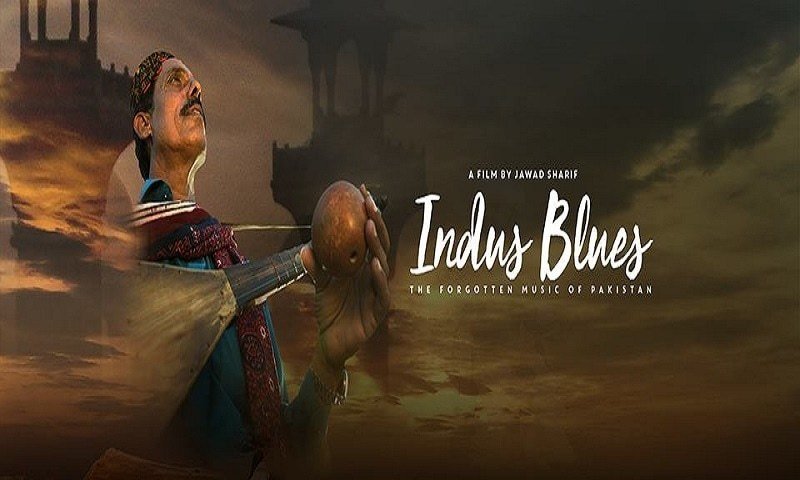 Several Pakistani short films and documentaries have made it to international platforms this year and some have even bagged home prestigious awards. The next in line is Jawad Sharif’s Indus Blues which has been nominated for the Best Documentary Film award at the Regina International Film Festival (RIFFA) this year.

The makers shared this great news via the film’s official Facebook Page.

“A moment of pride for the entire Indus Blues team: The film gets nominated for the Best Documentary Film at the prestigious Regina International Film Festival (RIFFA),” the official team of the film shared.

The documentary is basically about veteran yet unrecognized Pakistani folk artists speaking of their struggles to keep their fading art alive. Its tagline quotes, “The forgotten music of Pakistan.”

We at Hip wish luck to the entire team of the film on this great achievement! Way to go team Indus Blues!