“K2 and The Invisible Footmen” Screening in Sainte-Foy-lès-Lyon, France

“K2 and The Invisible Footmen” Screening in Sainte-Foy-lès-Lyon, France 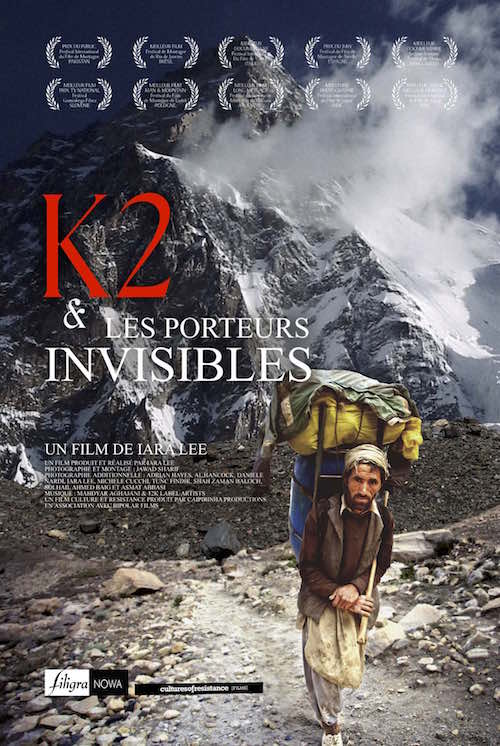 Winner of 33 international film awards, screened at more than 100 film festivals around the globe, listed as one if the best adventure film to watch on Amazon prime video, There is no stopping for our film K2 and The Invisible Footmen.
It been 5 years since it release and we still feel that everyday our film continues to inspire people.
We have had multiple screenings in different parts of France in the month of February and March.
Here’s another chance for people in Sainte-Foy-lès-Lyon, France to watch our film.
Location : Ciné Mourguet
Date & Timing : May 18, 2019 at 04:30pm
Get you tickets now
https://cinemourguet.com/programme/films/461