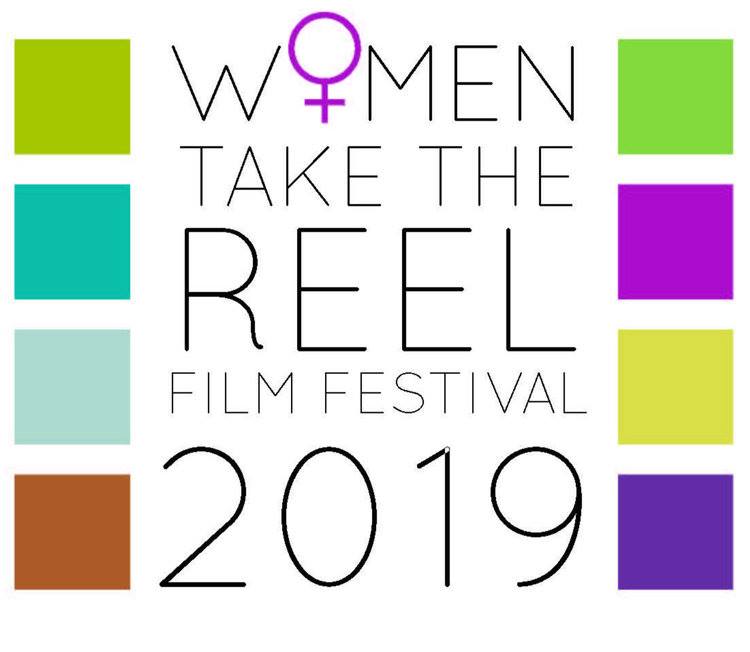 This March, women’s history month, celebrate the true spirit of compassion and courage by acknowledging the female directors all around the world. We are pleased to announce that our film K2 and the Invisible Footmen directed by extremely talented Iara Lee has made it to the WOMEN TAKE THE REEL FILM FESTIVAL.
So friends in USA, get ready to feel the thunder straight from the Karakoram mountain ranges presented by Savage mountain aka K2 itself.
About our film – K2 and the Invisible Footmen
Cameras follow the indigenous porters who assist climbers in their efforts to reach the summit of the Earth’s second-highest mountain.
Director : Iara Lee
Cinematographer/Editor: Jawad Sharif
About the festival – Women Take The Reel Film Festival
This annual film festival is a collaborative effort among Women’s and Gender Studies departments involved in the Consortium for Graduate Studies in Gender, Culture, Women, and Sexuality (as well as select institutions/universities aligned with its mission) that features films directed by women and about issues relating to gender, race, sexuality, class and/or feminism.
Stay tuned for updates ………