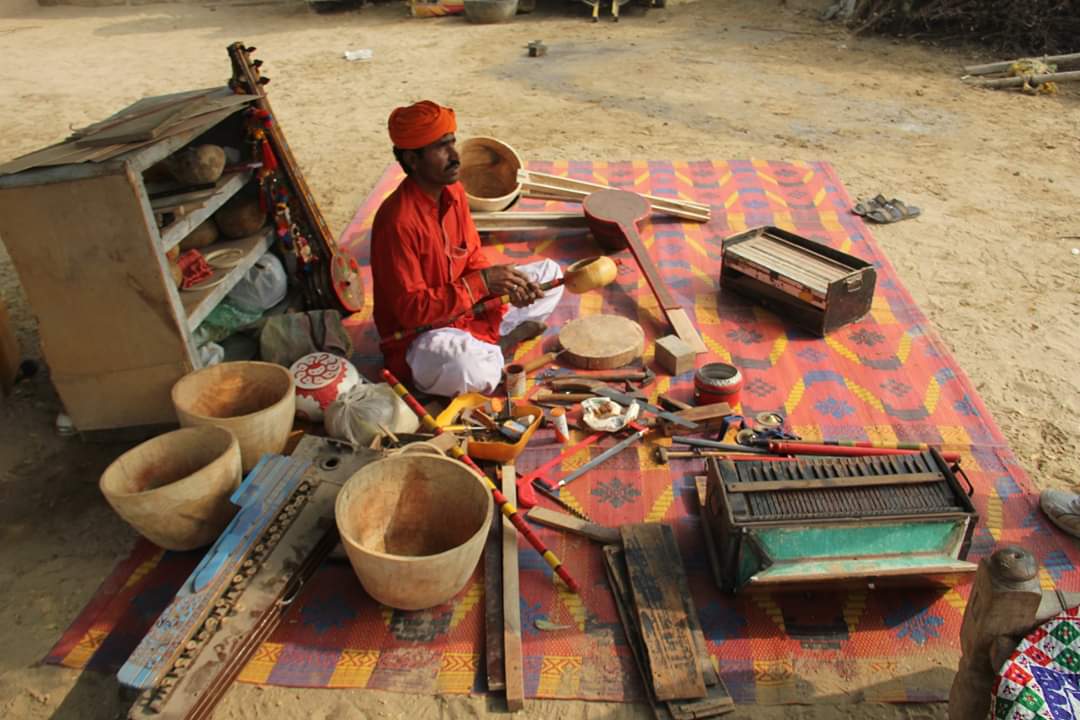 Jawad Sharif’s award-winning documentary film Indus Blues, which is all set for its Italian premiere on September 27 at the prestigious Festival del Film Etnomusicale 2019, has another feather in its cap. Jawad Sharif recently took to social media to announce that the documentary will have its German premiere in October.

“Good news! Indus Blues is all set for its German premiere next month. Coming to the beautiful city of Berlin, our film is officially selected at the prestigious DokuArts – Internationales Festival fur Filme zur Kunst,” he stated on his official website, adding that the documentary film is scheduled to premiere on October 11, 2019, at Zeughauskino Berlin at 9:00 pm.

According to DokuArts’s official website, the 76-minute long documentary “tells us about the endangered world of traditional music in Pakistan, a country that not only deals with political and economic problems but also faces a severe identity crisis… Jawad Sharif’s breathtaking images of Pakistan’s landscapes become the arena for the struggle for survival of an ancient and valuable culture that has been forced out of the urban centers.”

Produced by the Foundation of Arts, Culture and Education (FACE), in association with Bipolar Films, Indus Blues tells the story of some of the most precious folk music treasures from the culture of Indus, which are on the verge of disappearance. It also highlights the efforts of various Pakistani folk artists, who are striving to keep the dying folk music tradition alive.