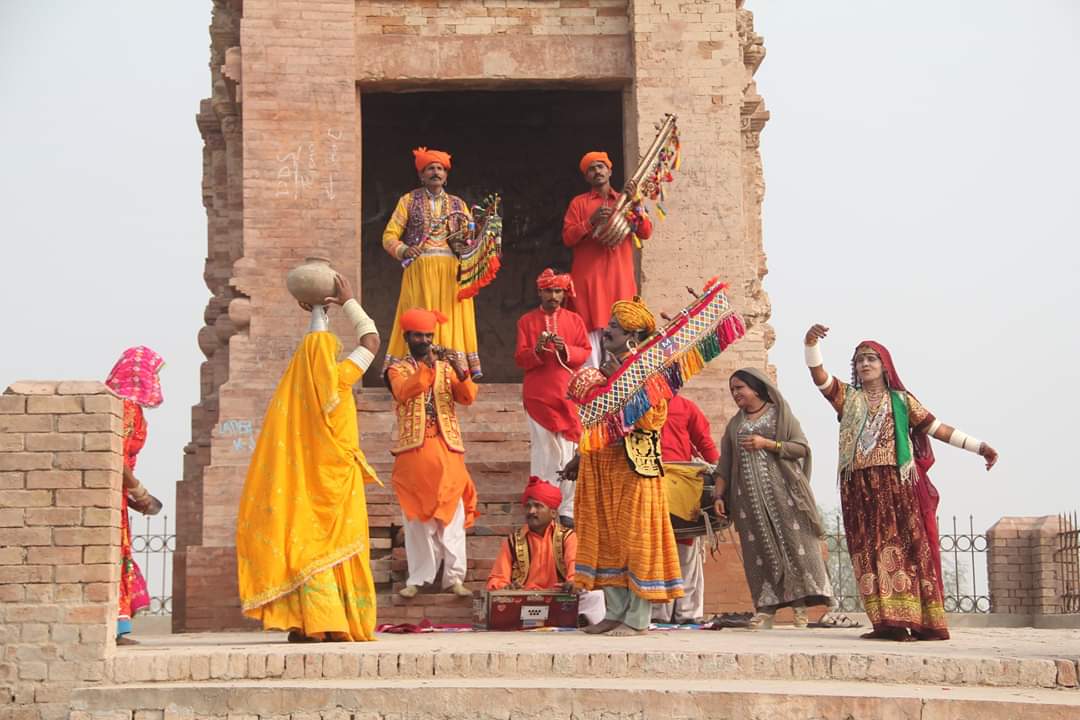 Earlier this month we reported that filmmaker Jawad Sharif’s award-winning documentary film, Indus Blues was screened in Islamabad and Quetta and that it bagged the Best Documentary Feature award at Mind the Indie Film Festival 2019 (MTIFF) in Plovdiv, Bulgaria.

The 76-minute long documentary is going places and rightfully so. Indus Blues was screened in Dubai on June 26 and June 28, 2019, while another screening is scheduled to take place today (Saturday, June 29).

The first exclusive screening (June 26) held at Cinema Akil was followed by a Q&A session with Jawad Sharif along with a live performance by various folk musicians.

Produced by the Foundation of Arts, Culture and Education (FACE), in association with Bipolar Films, Indus Blues “explores the age-old musical tradition of Pakistan and its state in the modern world”. In the documentary, Pakistani folk artists and craftsmen talk about their struggle to keep a fading art form alive while reminding the world what they are about to lose.

Through this documentary, Jawad takes you on a journey across Pakistan – from the Karakoram Mountains to the Southern coastline – with the aim of reviving the forgotten music of the country. The filmmaker tries to remind us that the most precious folk music treasures from the culture of Indus are on the verge of disappearing.