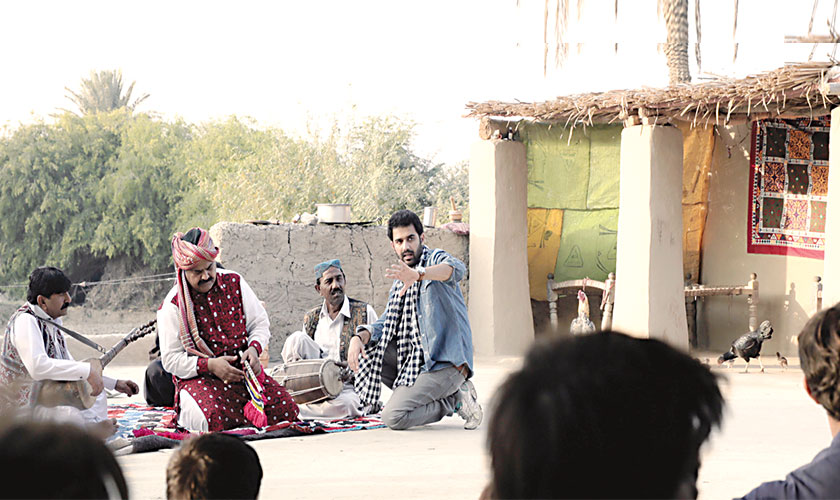 Jawad Sharif’s Indus Blues, a documentary that has won awards abroad – on the festival circuit – for its depiction of musical art-forms, fading with indigenous instruments, artists and craftsmen that once belonged to the region on their last leg. It will lead to loss of cultural mores. A beautiful documentary, it took four years to finish.

And though it has been screened in Pakistan several times such as the Creative Karachi Festival 2019, it hasn’t been released theatrically. In a conversation with Instep, Jawad Sharif revealed that more public screenings are on the way.

“We’re trying to screen at universities as well as via independent organisations. In addition, digital release is also in the process,” he began. I’m trying for Netflix but further clarity on whether they will take it or not will be known in a couple of months.”

As for potential theatrical release, noted Jawad, “I strongly feel that with such subjects, there should be a theatrical release and I tried as much as I could. I met with producers, distributors, in Karachi but their point is that since it’s not a commercial project, it has no value. Who will come to see it? The cinema will go into a loss and that’s their perspective.

“So, this is a major hurdle and until such independent content is not released in theatres, how will the audience become aware or change. Audience development cannot happen and there is a response to Indus Blues; it is there on social media and there is a specific audience who want to see such content. People are messaging me on Facebook on a daily basis about a theatrical release and ‘when is it coming’? But the mindset needs to change first. Compare it to Europe or USA, documentaries are released theatrically but here I think it will take time.”