Jawad Sharif on scope of independent projects in Pakistan

Jawad Sharif on scope of independent projects in Pakistan 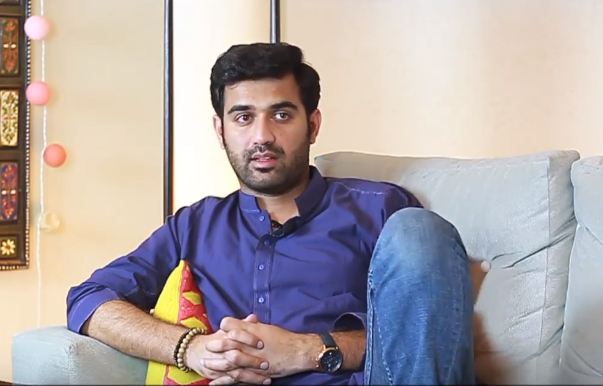 Director of documentary feature Indus Blues that highlights the plight of folk musicians and fading craftsmen, Jawad Sharif is going place with his venture.

The documentary has had multiple screenings and accolades to its credit including the most recent 4th Indie Meme Film Festival in Austin where the film was screened.

Jawad Sharif was also present on the occasion. In Austin, the documentary filmmaker sat down with Austin South Asian for an extensive interview.

Among other things, he spoke about making independent documentaries and the challenges associated with it.

When asked if there is a market for independent documentary features on serious subjects in Pakistan, he responded, “There are very few projects in Pakistan… I am always looking for collaborators. The biggest challenge applies to international funds; 99 per cent [of the time] you get rejection email after lots of paperwork. Why would anyone be interested in a dying art of Pakistan when more pressing issues are there?”

Jawad didn’t shy away from admitting that commercial projects are his bread and butter. However, he said that “these (independent documentaries) are my passion projects. That is why it takes a lot of time.”

Speaking of the ideal scenario for independent feature documentaries such as Indus Blues to continue to be made in future, the director noted, “There should be a film fund for independent filmmakers in Pakistan. For instance, Norwegian film institute has public funds to support their people and show their stories. A film institute should be on government level. There are individual foundations in Pakistan such as Daud Foundation, which sometimes funds [project/s]. We need government level support that should be merit based.”