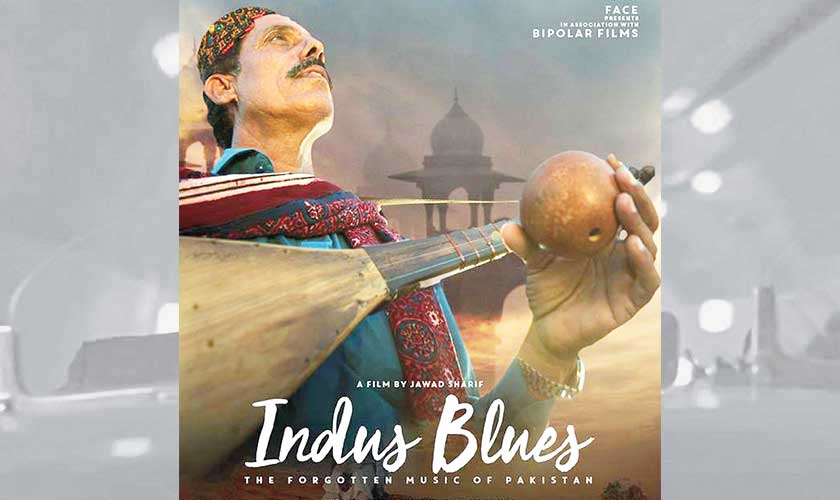 Produced by the Foundation of Arts, Culture and Education (FACE), in association with Bipolar Films, the film is the brainchild of director and cinematographer Jawad Sharif.

Jawad Sharif took to social media to share the news with his fans and followers. “Getting love around the world. This time ‘Best Documentary Feature Award’ at South Film and Arts Academy Festival! All credit goes to the artists and team Indus Blues,” he posted on Facebook.

Indus Blues chronicles the lives of Pakistani folk musicians and their struggle. It also highlights ways to lend support to these artists across Pakistan.