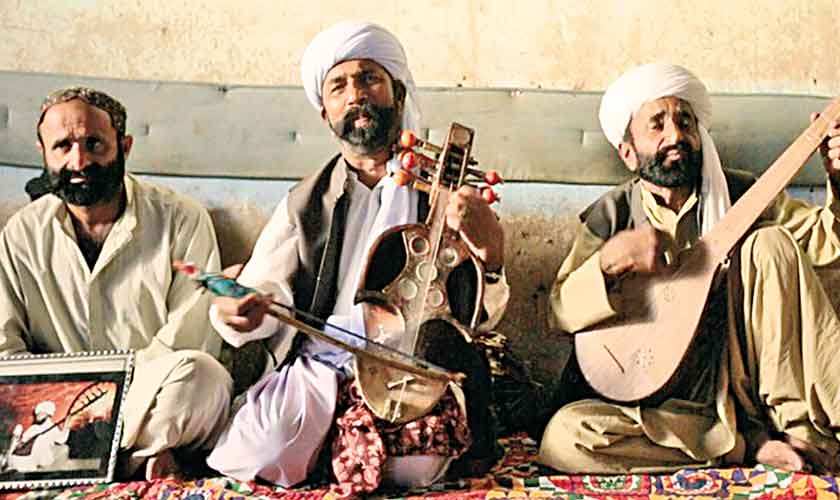 After having multiple screenings at various international festivals and winning accolades at different platforms, Jawad Sharif’s documentary film Indus Blues had its premiere in Pakistan earlier this month at the 10th edition of Karachi Literature Festival.

The good news is that the documentary has now been officially selected for screening at the CPH:DOX, Copenhagen International Documentary Festival.

“On to greater things – Indus Blues gets officially selected at the CPH:DOX. The entire team is filled with pride at this huge achievement and thank you all for your support!” read the post on the documentary film’s official Facebook handle.

The Copenhagen International Documentary Festival, which is scheduled to take place from March 20 till March 31, 2019, is the world’s biggest documentary festival with a record-breaking total of 110,500 submissions last year, out of which only 200 were officially selected to be screened.

Indus Blues documents the struggles of several Pakistani folk artists who are trying to keep a fading art-form from dying and also highlights ways to lend support to these artists across Pakistan. The tagline reads: ‘The forgotten music of Pakistan’ and through the film, Jawad Sharif takes you on a journey across Pakistan – from the Karakoram mountains to the southern coastline, in search of these disappearing folk musical treasures.

Previous
Indus Blues gets officially selected at the CPH:DOX
Next
Our Films – Our Month