Indus Blues to premiere in Italy next month

Indus Blues to premiere in Italy next month 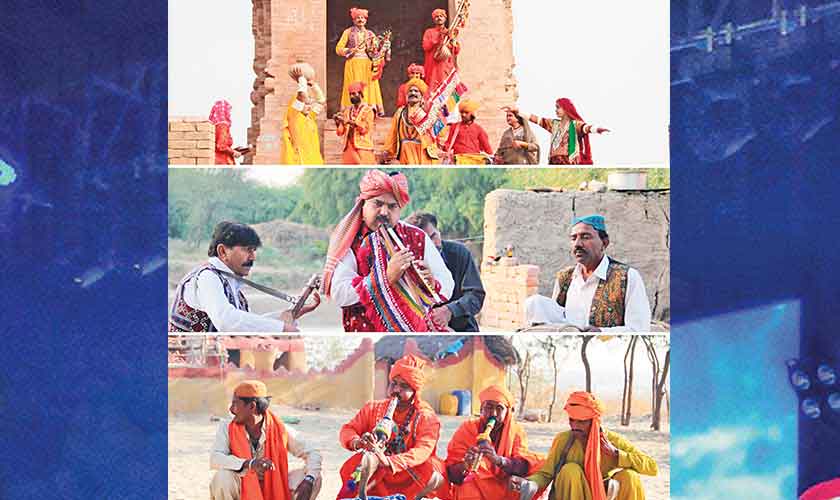 After getting multiple screenings at various international and local festivals, as well as winning accolades all over the world, Jawad Sharif’s documentary film Indus Blues is all set to have its Italian premiere at the Festival del Film Etnomusicale 2019, which is scheduled to take place from September 26 to September 29, 2019.

“We are excited to share the news that our film, Indus Blues, is officially selected for screening at the prestigious Festival del Film Etnomusicale this year,” Jawad Sharif posted on his official website, adding that it is scheduled to screen on Friday September 27, 2019 at 5:00 p.m.

“Festival del Film Etnomusicale is giving us a chance to show the world our beautiful folk music traditions. It’s an honor for us to be represented at such a festival that presents the world’s best music traditions and cultures,” he added.

The 76-minute long documentary with tagline, ‘The Forgotten Music of Pakistan’, is produced by the Foundation of Arts, Culture and Education (FACE), in association with Bipolar Films. It tells the story of some of the most precious folk music treasures from the culture of Indus, which are on the verge of disappearance. Through Indus Blues, Jawad Sharif not only takes you on a journey across Pakistan but also highlights the efforts of various Pakistani folk artists, who are striving to keep the dying folk music tradition alive.