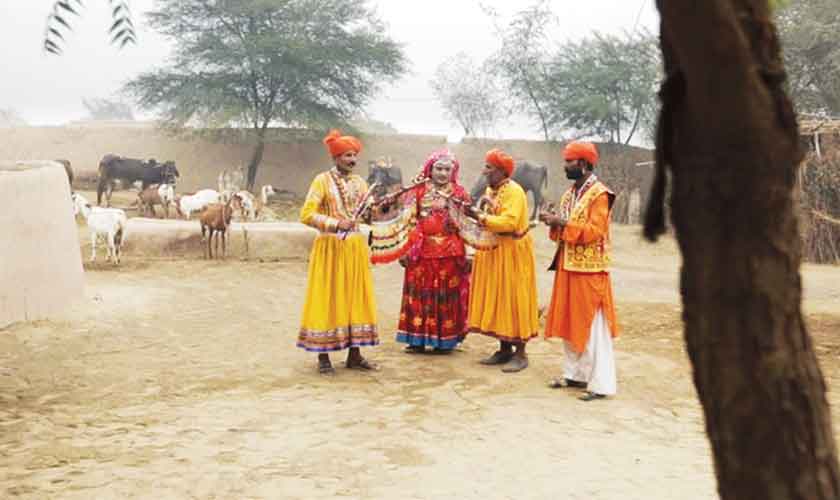 After having its premiere in Dubai recently, Jawad Sharif’s award-winning documentary film, Indus Blues is all set to have its French premiere today (Thursday, July 4).

“Indus Blues will be opening the River Film Festival – France today,” filmmaker Jawad Sharif told Instep. “The festival director, Stephanie Gentilhomme, is very excited and for the past six months she has been trying to bring our film to France and finally this moment has come. I really hope that everybody likes it.”

According to Jawad, the initial response he received from the jury members of the River Film Festival – France was great. “They really appreciated the efforts that we have put into Indus Blues and were excited and emotional to screen the film in France. The jury members shared that they could relate to the message, the colours and the humanity that the documentary tries to highlight and after watching it they said that they would really like to visit Pakistan,” he said, adding that he had plans to attend the festival but he couldn’t make it due to some work commitments.

Jawad Sharif further added that he is overwhelmed by all the response that he is getting for his film.

Talking about the Dubai premiere, he shared, “The Dubai premiere went really well and we have been receiving positive feedback. The best part is that people come to me personally and tell me that they not only connected to the music but also related to the subject and the diversity that we have tried to show. And I believe that is the power of music – It is universal and has the power to connect people.”

Produced by the Foundation of Arts, Culture and Education (FACE), in association with Bipolar Films, Indus Blues documents the struggles of several Pakistani folk artists and craftsmen who are trying to keep the dying folk music alive.