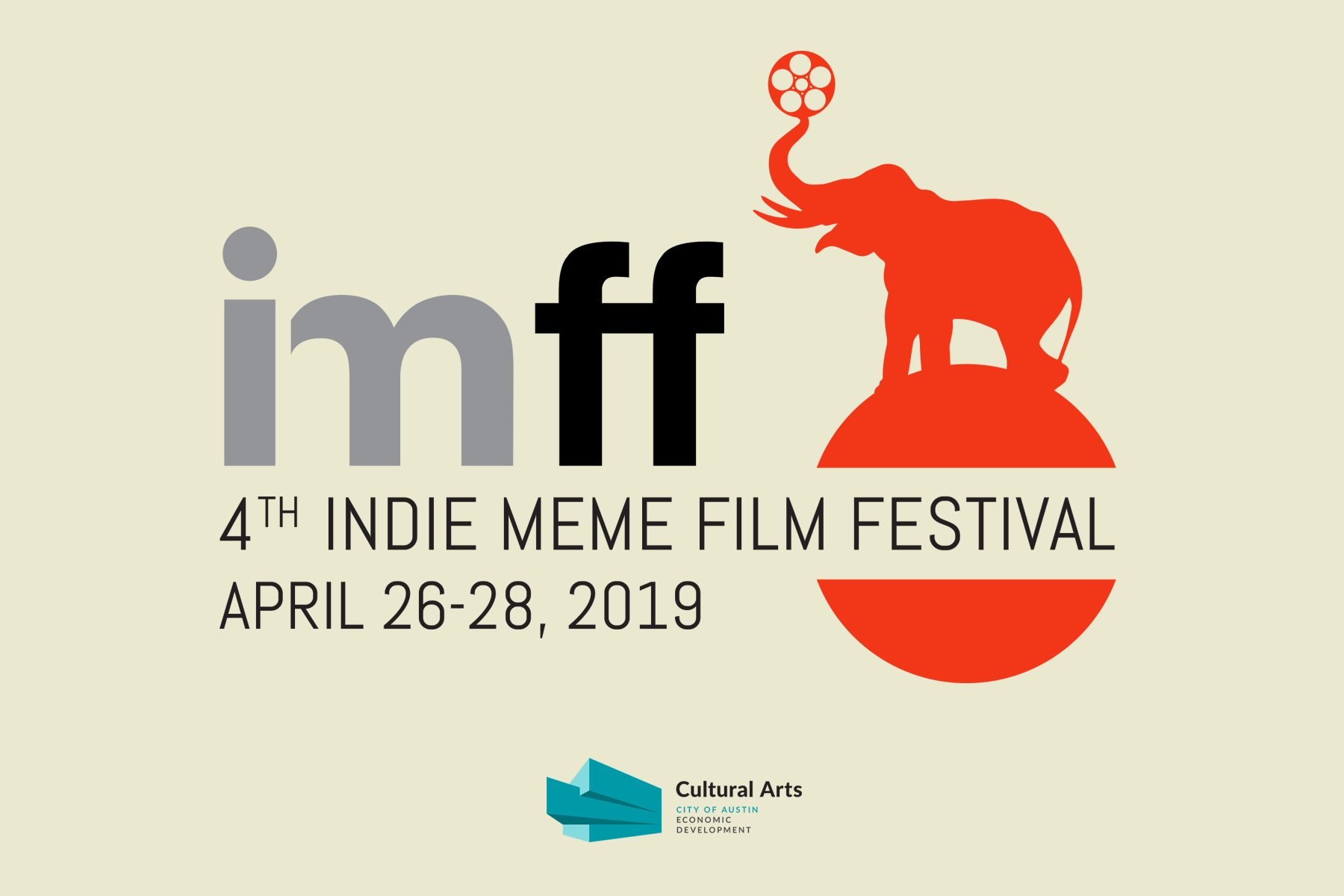 Thank you #IMFF2019
Congratulations to the whole team of  Indus Blues. Our film has officially been selected for Indie Meme Film Festival 2019….
Indus Blues continues to shine.Super proud moment for all of us.

Festival is starting in April. Don’t miss it friends.

Indie Meme is a film promotion company for South Asian independent films in the US.

Indie Meme’s mission is to promote socially relevant independent cinema from South Asia, in an effort to influence social and cultural awareness and consciousness, and encourage and facilitate dialogue. Indie Meme engages, educates, entertains, and brings together different communities to promote cross-cultural understanding and build a globally conscious community.