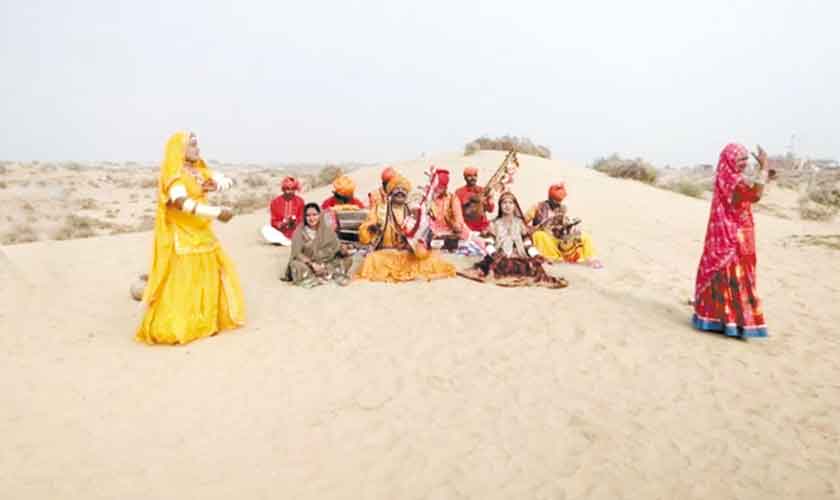 After representing Pakistan at the recently held Indie Meme Film Festival 2019, Jawad Sharif’s documentary feature on folk musicians is still flying high. The film has been shortlisted to be screened at the upcoming Harlem International Film Festival 2019.

Director of the project, Jawad Sharif took to social media and shared, “Overwhelmed by the fact that our film continues its journey around the globe successfully. Indus Blues is coming to New York. We are proud to be the official selection of the culturally rich Harlem International Film Festival, a musically sensitive platform that values the art and craft of Pakistani indigenous folk artists portrayed in Indus Blues. A big thank you to all those who keep supporting.”

Riding high on the success of Indus Blues that has been making waves nationally as well as internationally, Jawad Sharif recently announced a collaboration with producer-playwright Asma Nabeel. The two will be co-directing an upcoming film. Watch this space for more details.