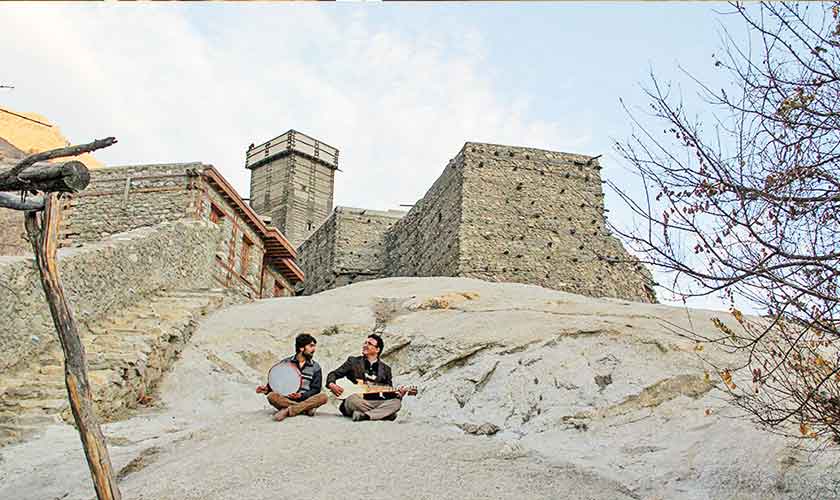 Jawad Sharif’s award-winning documentary film, Indus Blues, has been making waves for quite some time. The documentary, which explores the struggle of Pakistani folk artists trying to keep a fading art form alive, is all set to have its Ontario premiere next month at the Mosaic International South Asian Film Festival (MISAFF).

Jawad Sharif took to social media and shared, “Another honour for Indus Blues. We are proud to be the official selection at the Mosaic International South Asian Film Festival. The festival will provide audiences in Ontario, Canada, an opportunity to experience the story of Pakistani folk musicians and craftsmen in their own words.” The 76-minute long documentary will be screened on Sunday, August 4, 2019 at the MISAFF, which is Canada’s leading South Asian film festival.I

Now in its 7th year, the MISAFF is scheduled to take place from August 1 and run till August 4, 2019 at the Cineplex Cinemas Mississauga, Ontario. The festival will showcase eight fiction films, three documentaries, and seven shorts from India, Pakistan, Bangladesh, Italy, the UK and Canada that are based on the themes of love, explorations of art and ancestry and comedies on complex relationships among others topics.