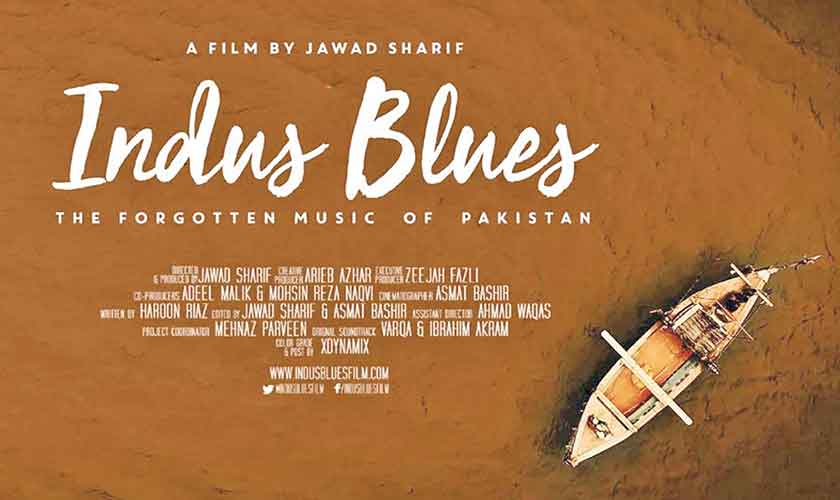 With multiple screenings and awards to its credit, Jawad Sharif’s documentary film, Indus Blues, which documents the struggles of several Pakistani folk artists and craftsmen who are trying to keep the dying folk music alive, has another feather in its cap.

The 76-minute long documentary has now been officially selected for screening at the 4th Indie Meme Film Festival – IMFF in Austin, Texas. The festival kick started with a soft opening on April 14, and the film screening and party is scheduled to take place from 26 till 28 April, 2019.

“Indie Meme Film Festival – IMFF kicks off today. We are really excited to be a part of this festival. Indus Blues will be screened on April 27, 2019 at IMFF,” read the post on the award winning filmmaker’s official Facebook handle.

IMFF will include 25 films over 4 days, including 11 features, 9 shorts, and 5 youth films spanning across 7 countries in 9 languages with over 6 local, international, and US based filmmakers in attendance.

According to Jawad Sharif, Indus Blues tells the story of some of the most precious folk music treasures from the culture of Indus, which are on the verge of disappearance. The documentary takes you on a journey throughout the landscape of Pakistan – from the Karakoram Mountains to the southern coastline – in search of various disappearing folk musical treasures.