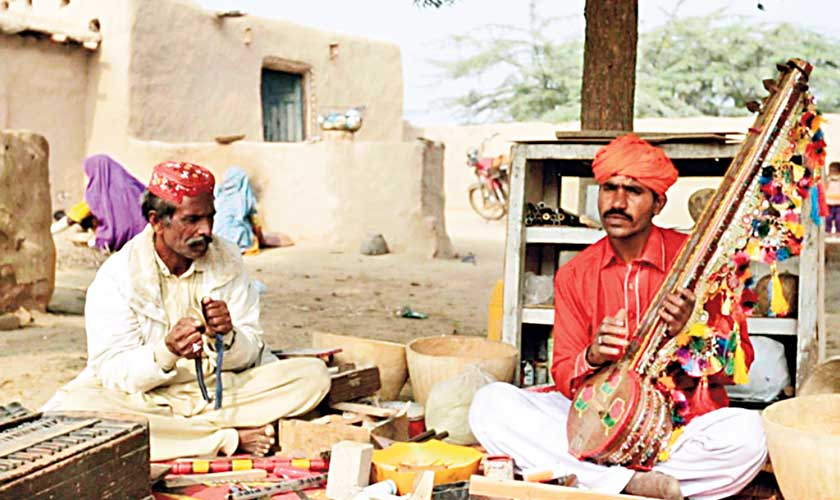 Jawad Sharif’s Indus Blues bagged multiple nominations as well as some awards at international film festivals earlier this year. While the trailer was released recently and the film is expected to screen across Pakistan next month, it has another feather in its cap. Indus Blues is the official selection for Best Documentary Feature International Competition 2019 at the Jaipur International Film Festival, India.

Jawad took to social media to announce the news and express his gratitude. “Yay! Another nomination for our film Indus Blues at the Jaipur International Film Festival, India. Kudos to the team for getting acknowledged across the border,” he posted.

The recently released trailer of the film packs quite a punch while the film traces the struggles of Pakistani folk artists and their disappearing musical instruments and also ways to support them all over Pakistan. Produced by the Foundation of Arts, Culture and Education (FACE), in association with Bipolar Films, the film is the brainchild of director and cinematographer Jawad Sharif.

Jawad is known for his visual storytelling technique and he has an intuitive talent for revealing spontaneous human moments. He has worked on a number of socially and culturally sensitive film projects, with themes surrounding human rights and social injustices besides arts and culture. His first feature, K2 & The Invisible Footmen, won accolades at several international film festivals accompanied with multiple screenings worldwide.