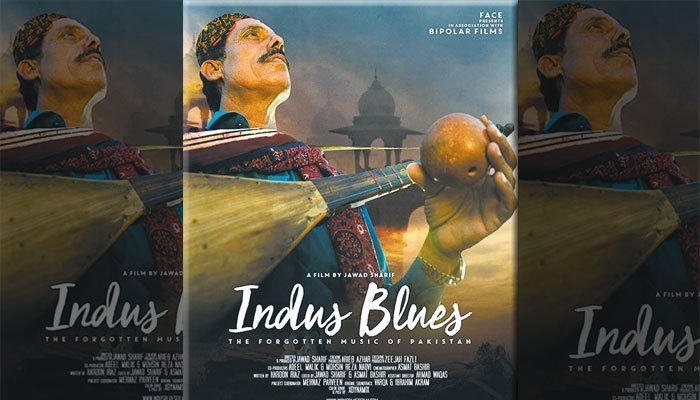 After winning the Best Documentary Feature Award at the South Film and Arts Academy Festival 2018, Indus Blues has bagged another award. The film, which documents the struggles of several Pakistani folk artists who are trying hard to keep a fading art-form from dying, while reminding the world what it is about to lose, has picked up the Gold Award at Spotlight Documentary Awards 2018.

Indus Blues is the brainchild of director and cinematographer Jawad Sharif, who took to social media to announce the good news. “This is a big win for us! Indus Blues won another award. Thank you so much for all the support. Love!” he posted on Facebook.

Produced by the Foundation of Arts, Culture and Education (FACE), in association with Bipolar Films, this isn’t the first time that Indus Blues has been acknowledged on an international platform.

Recently, Indus Blues has officially been selected at the prestigious Docfeed Documentary Festival 2019, an upcoming festival that showcases a unique selection of the most recent and inspiring documentaries.

Indus Blues’ tagline reads: “The forgotten music of Pakistan” and through the film, Jawad Sharif takes you on a journey across Pakistan – from the Karakoram mountains to the southern coastline, in search of these disappearing folk musical treasures.