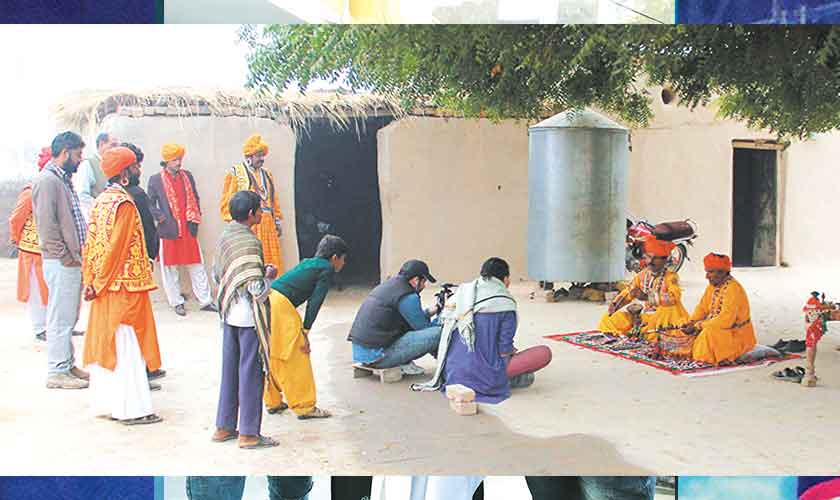 Filmmaker Jawad Sharif’s documentary film, Indus Blues, has been making waves for quite some time now and is still on a roll. The 76-minute long documentary has recently won the Best Documentary Feature award at Mind the Indie Film Festival 2019 (MTIFF) in Plovdiv, Bulgaria.

Jawad Sharif took to social media and shared good news. “Eid Mubarak. But here is another news to celebrate,” he wrote on his official Facebook handle.

“Yet another honor for Indus Blues! We have won the Best Documentary Feature award at Mind the Indie Film Festival 2019 in Plovdiv, Bulgaria. It is another festival where we have been recognized for taking the message of the art and craft of the folk artists and musicians of our native land,” he added.

MITFF is an independent international film festival that aims to showcase the best indie films from around the world along by helping talented film artists, who create meaningful films that are worth seeing and sharing.

Indus Blues, which documents the struggle of several Pakistani folk artists and craftsmen who are trying to keep the dying folk music alive, will have its premiere in the capital city on June 14, 2019, at Pakistan National Council of the Arts, in Islamabad.