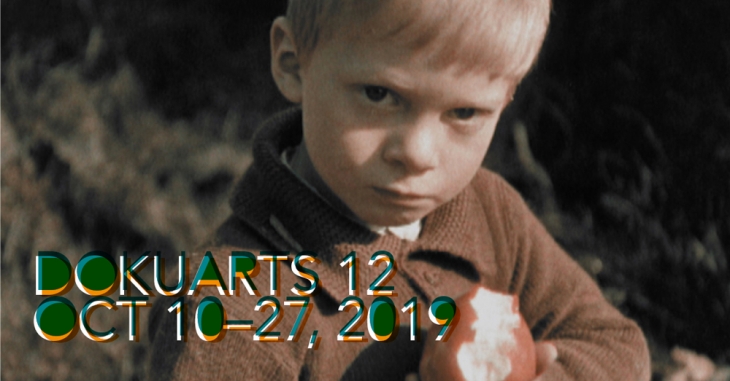 The twelfth issue of DOKUARTS covers 25 documentary films from 17 countries, including Brazil, China, Iran, Lebanon, Mexico and Pakistan. All of the works, more than half of which were created by filmmakers or act as female artists, will be screened in Berlin for the first time and will be predominantly German premieres. Numerous directors present their work in person

10.11. 21:00 & 20.10. 18:30
INDUS BLUES (PK 2018, R: Jawad Sharif, German premiere in the presence of the director) tells the story of the disappearing world of traditional musicians in Pakistan. In his film, Sharif brings together the remaining masters and makes the overwhelming landscapes of Pakistan the scene of the struggle for survival of an ancient and rich culture, which is pushed to the edges of the village.
Moderation Film Talk 11.10 .: Irit Neidhardt