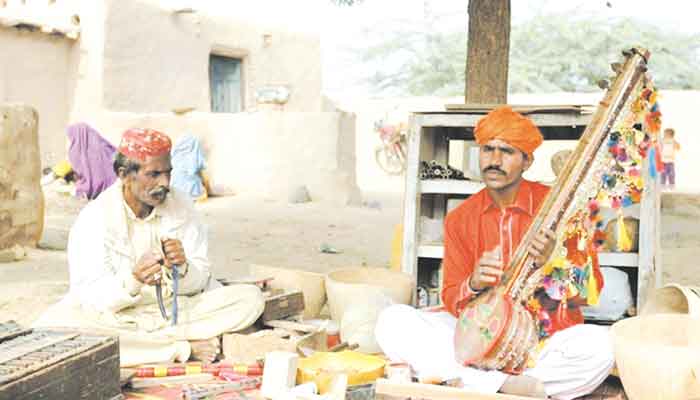 Filmmaker Jawad Sharif’s Indus Blues, which recently won the award for Best Documentary Feature at Mind the Indie Film Festival 2019 in Plovdiv, Bulgaria an d had its Pakistan premiere in Islamabad last week, is in the news once again.

The APPF, which will run till June 19, 2019, includes screenings, film forums, master classes and Art for Peace exhibition. The festival is dedicated to celebrate the creative and diverse spirit of Quetta recognizing the city’s placement as a ‘cultural kaleidoscope’ of Balochistan.

Moreover, to strengthen the inclusive identity of Quetta, APFF has brought together a large number of filmmakers, artists, animators, performers, media wizards, parliamentarians, academics, peace activists and dynamic students of cinematography from all over the country and across Asia.

As for Indus Blues, the 76-minute long documentary takes you on a journey across Pakistan – from the Karakoram Mountains to the southern coastline, in search of disappearing folk musical treasures. Through Indus Blues, the tagline of which reads, ‘The forgotten music of Pakistan’, the filmmaker tells the story of some of the most precious folk music treasures from the culture of Indus, which are on the verge of disappearance and highlights the efforts of various Pakistani folk artists who are striving to keep the dying folk music tradition – alive.